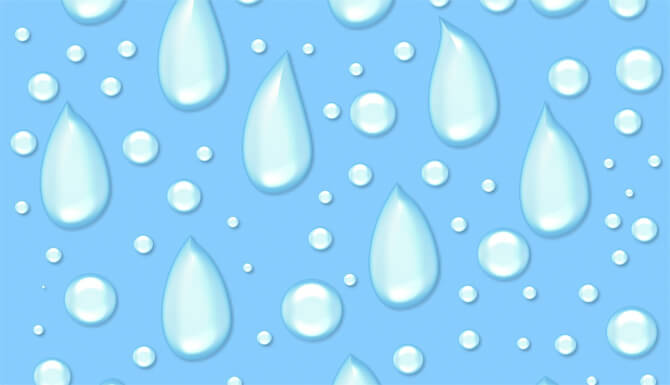 Game developers make up a large percentage of our user base, so making sure we have the right sounds for all your game dev needs is something we are working on daily. I was checking out some of the amazing libraries that exist out there on the web and realised, one of the sound sets we are lacking are wet splashes, plops, pops and other soggy sounds. I decided to set about creating some.

One of the things I often notice in games, especially mobile games is that the sounds used are often softer than real-life sounds. One of the main reasons for this is to allow the sounds to blend into the game and not detract from the overall experience, not to dominate the audio visual landscape that the player is immersing themselves in.

So with so many wet, squelchy and soggy sounds in our library already, I wanted to create a set of sounds tailored more specifically to the game market, but obviously not exclusively.

I started by sourcing some of my own previously recorded elements (pops, splats, squelches, water splashes etc) and created small sets for each, so as to be able to import them into the sampler in Logic and create small patches. Then I created a new Logic project, opened up the sampler and loaded the first set of sounds in to a new Zone.

First up was water splashes. Once I had loaded in a couple of suitable sounds, I then set about building up the effects that would give these a more processed, softer designed sound. I used a light compressor, some very light reverb and also a wide chorus effect to give the sounds a fun, larger-than-life element, whilst still maintaining the recognisable sound of water.

Because I had assigned the sounds across multiple keys, I was able to play around with the splashes, by playing short sequences, lower, higher and a mix of different pitched splashes together. This produced a nice long 2 minute file containing all the takes, which I then loaded into Adobe Audition to edit further.

Next up was a simple case of adding slightly more compression, some EQ and also finally, a little more stereo width to the mix and editing each into a separate file.

This process was duplicated for the drips, pops and bubble pops, the latter being mouth pops and water splashes mixed together. I hope you’ll find these useful. Rather than uploading each set into our existing nature categories (water etc) or our cartoon category, I decided they would be better suited to the Game Sound category, where you’ll find all these sounds to download and use for free.