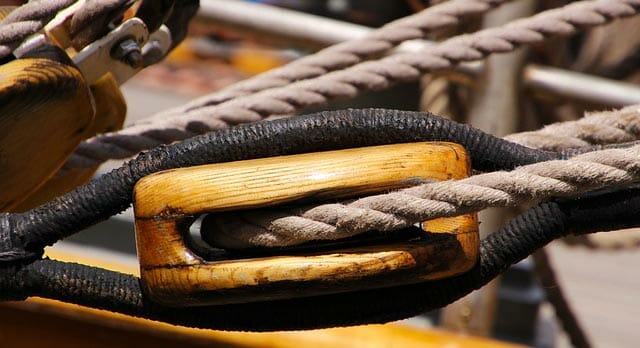 It’s with great pleasure we can announce the upload of our 16,000th free sound effect. It’s been a normal busy month for us here and we’ve been really busy working on user requests and more content for the library. There has been quite a range of new sounds created, so here is a little break down of the most recent:

We have been asked a couple of times if we could upload the sound of a galleon ship, or other large wooden boat, but a below deck ambience. We knew exactly what sound we were being asked for, which is the creaking hull of the boat swaying in the ocean waves while the sound of the waves wash up against the boat. Recording this sound took a bit of work, because we had several elements to piece together.

First we needed some nice wooden creaks. We had a few already, but we ended up using the sound of an old chair being rocked as we sat on it. It created just the right sound. We created the rocking sound live, then pitched it down in our editor.

Next up was the sound of the water hitting the boat. This was achieved using some water splashes against the side of a swimming pool, pitched down slightly then applying a high cut to the upper frequencies and a slight boost to the lower. We also mixed in the sound of waves hitting the hull of a real boat. Getting the right internal sound was a bit tricky, due to getting the reverb to sound and react correctly. It took some playing around, but you can listen to and download the final version here.

We have had lots of requests for knife sounds in the last couple of weeks, most likely due to Halloween approaching. Yesterday we spoke about creating some horror knife slices which you can read about here.

Today we just had to finish off this request with some dry slice sounds. This was a fairly simple job that required taking two knifes of around the same size and scraping the blades together. The best technique for getting such a sound is to hold both knives loosely, allowing them both to resonate after the scrape. You’ll get a much brighter and typical knife sound.

As part of our quest to increase the range of free footstep sound effects here on zapsplat.com, today we recorded and uploaded a couple of footsteps on carpet soundfx. These are simple heavy footsteps of someone wearing socks. There are walking and running variations which can be downloaded here, along with all our other footstep sounds.

Lastly, we added several empty tin can sound effects today, which include everything from hits, scrapes, slides, putting down etc. These sfx serve the purpose if you need such sounds, but also are great for manipulating into other sounds for your project. For example, play around with pitching them up and down, reversing and adding reverbs and other effects. You can generate some interesting sounds.

There will be plenty more sound effects added later in the week. But please do let us know if you can’t find what you need.