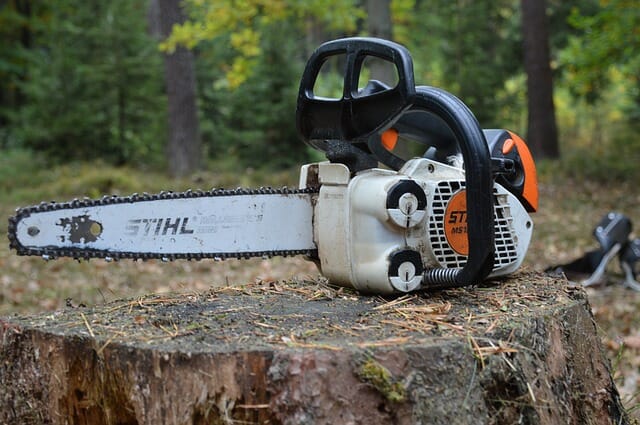 Things have been extremely busy here this week and today we’ve uploaded 189 new free sound effects. Some of these have been sat on my computer waiting to be edited for a few days and others are freshly recorded. So as always, I thought it useful to give a quick breakdown of just some of these sounds…

I had a request come through a while ago for the sound of an empty drinks can being crushed under foot. So I decided to go one step further (excuse the pun) and record a whole lot more. It always amazes me how many sounds can be created from just one simple item, and after editing them down, realising you have 40 or more sounds. This was the case here after popping open a can of cola and drinking the contents, I proceeded to record everything I could from this tin.

I started by recording it being opened. Then the sounds of me handing it. Before crushing it, I wanted to get the sound of it being dropped, knocked over and spun on as many surfaces as I had to hand. So I did this on a wooden floor, wooden deck and concrete. Once I’d preformed all these actions, it was time to stamp on it. I also recorded the sounds of the now crushed can being dropped and scraped.

We’ve 132 drinks can sounds as of this writing here.

I never considered recording one of these cuttlefish bones. However my son had found one on the beach and decided to bring it home. So after it had sat on a table for a few days, realising he’d grown bored of it, I got to work recording it being dropped and scraping on the ground. I have no idea what these maybe useful for, but I’m sure someone will find a use for them!

Bricks, concrete blocks and an insulation board

These were all sat around in the backyard and while I have recorded the brick and concrete block before, the insulation board was new. It had fallen from the roof of an outside cupboard and rather than just throw it out, I realised it might make a good sound. I firstly recorded it dragging along the ground, then a few light drops before a big drop with the aim of breaking it. I also recorded the brick being set down on the ground, dropped on top of the concrete block and some scrapes and drags too.

One of the neighbours was cutting some tree branches in his garden at the weekend with his new chainsaw and seemed quite happy for me to go over and record it. He was fairly busy, obviously determined to get the job in had finished, so I quickly took my Sony PCM D100 over and got some nice close up recordings of the chainsaw starting, revving and idling.

I recently made a load of salami, which is one of my favourite things to eat. Part of the process was to vacuum seal the sausage in plastic to keep it fresh. For this I borrowed a Cryovac machine, which of course I recorded in operation. It has a great buzz to it, which could be the source for many other sounds, but if you’re looking for the actual sound of a salami sausage being vacuum sealed, well, you’ve found it!

I have over 200 other new sounds waiting to be uploaded which will happen Monday.