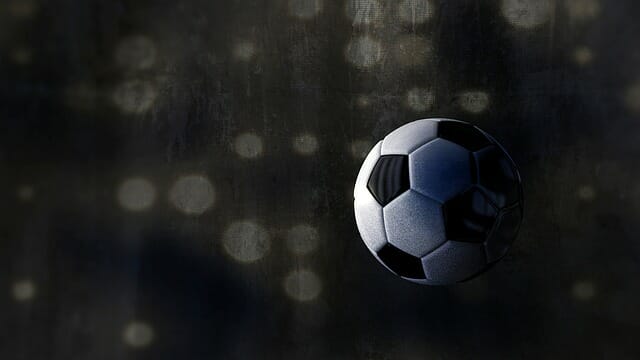 Today we’ve uploaded our 19,000th free sound effect at zapsplat.com all of which are available to download as both mp3 and wav files instantly. Being the last weekday before Christmas, we’ve just a few more sounds to upload over the weekend including a new coin sound effects pack by Glitchedtones and then we’ll be off for a short break (24th – 28th December). More information on the break and support hours can be found here.

But for now, here are a few of the sounds just uploaded…

This one was a request from a member who needed the sound of a soccer ball bouncing inside a small room. These particular sounds were recorded in a garage, but to reduce the room reverberation, I placed several large cardboard boxes around the space I was to record in. These work great for sound absorption.

The ball bounces were recorded close up and with varying intensities. They also required some sounds of the ball being put down on the ground gently. These were recorded to and added to the library.

Another request here from a member who wanted some loud drain gurgles and also some running water into an empty basin with no plug… no problem. In fact we have in our house an in-floor drain that makes a really loud gurgle, perfect for this purpose. I found that the best way to get a good sound without the tap being switched on in the background was to fill a small bucket of water and tip it into the sink, so by the time the water reaches the drain, no other noises can be heard or picked up in the recording.

The thing I love about taking requests is that you really do get some great ideas for sound effects that you might not have thought about before. This request came in from a member needing a set of last dying breaths. A bit of imagination was required as to how these may sound, but I had a good attempt at recording and acting these out myself. You guessed it, just me recording myself making some slow breathing out sounds with a grunt or two for good measure!

I realised I could make some interesting squelches and sucking sounds with my mouth from a young age, probably annoying everyone around me for years by making these noises everywhere I went. So I thought I’d put all those years of practice to use and record them for you to download. These are literally me making the noises with my mouth… no major editing, effects or processing. They make pretty useful cartoon sounds so I’ve added them to the library for you to download should you wish.

That’s all for today. I’m about to start the process of uploading the new coin sound effects pack by Glitchedtones and edit down the remainder of this week’s sounds which will be uploaded tomorrow. Then I’m off for Christmas!