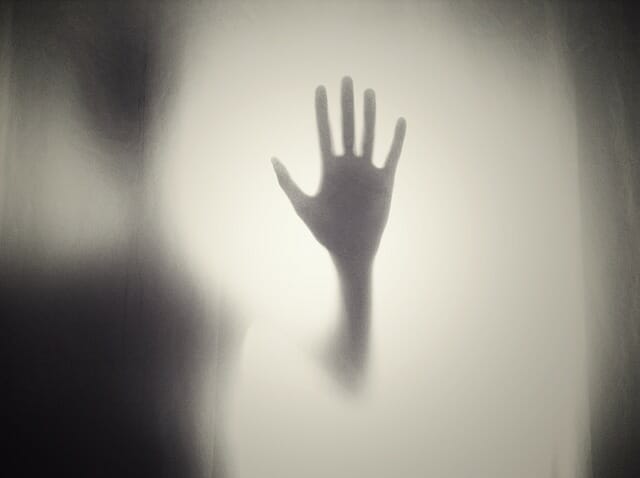 Today I’ve been working in the new studio on some sound design elements, which from time to time it’s nice to sit down and get stuck into. The great thing about working on such sounds is there is a huge amount of flexibility and as such, your creative juices can really get flowing. This week I’ll be starting work on some new Halloween sounds as myself and Justin (our new team member here at Zapsplat) are putting together a Halloween themed pack (coming soon). So these are just a warm up and taster of some of what’s to come.

I started by using the stock synthesizers that come with Logic pro, namely the ES1, ES2 and ES P, which are all fantastically versatile instruments that can achieve many great sounds. For each sound I started with a blank canvas, setting each synth up with just a basic sine, sawtooth or triangle wave and routing the signal through various LFOs and Envelopes mainly just to experiment with them. I also added distortion, chorus and a little flanger to some of the synths just for variation.

Next up I set up the master track with reverb (ChromaVerb), stereo delay and also in some cases chorus and even more flanger. I didn’t want to spend hours creating complex sounds and experimenting with too many plugins, but rather just see what I could get from these.

I increased the reverb’s depth, decay and also wet mix to almost maximum values for each and then simply started playing notes and chords on the midi keyboard and recording the results. I next took the mix of all these experiments and dropped them into Adobe Audacity. Here I once again started adding more effects, such as even heavier reverbs, more delays and some distortion and just played around with the settings for each. I was able to chop this main file into small sections and then finally render the effects to the audio and save them as files.

From this session I got a mix of drones and hits, the latter being long and almost drones in themselves. They’ve all been uploaded to the Sound Design category for you to download for free.