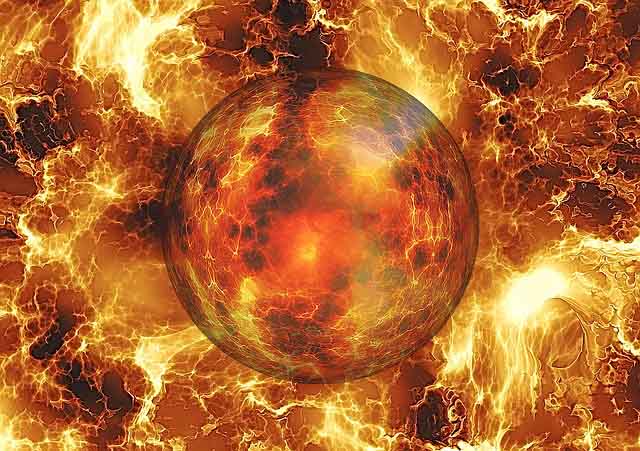 Some of you may have noticed that 10 days have just passed without any new sound effects being added to the library. After 18 months of constant recording and uploading, and over 10,000 sounds being added, I needed a rest. It was mainly just a recharge and to give the brain a bit of a chance to rest and come up with loads of new sfx ideas. Today was the first day back with 68 new free sound effects, some of which have been discussed below:

The idea for these sounds came when I was cooking dinner for the kids the other day. I had trouble lighting the oven hob, so while partially alight, I blew on the flame to try and clear anything blocking the remaining gas holes. The result was a raging flame or fire sound. While slightly too high pitched to be a raging fire, I realised I could manipulate the sounds while also adding the natural sound to the library too.

So I simply recorded myself blowing on the flames at various strengths and lengths of time. I then pitched these down to get a larger fire sound. I also EQ’d the sounds a bit to remove the gas release sound and make the flames brighter.

These where a direct result of the above fire sounds. Once I had a long blast of fire sfx, I knew I could play around with them to create some interesting sounds. One thing quickly became apparent, that I could use Adobe Auditions doppler shift plugin to make the flame sound pass by much like a fireball.

Again I had to play around with pitch and EQ to get the desired sounds, but I think it worked well. All the fire and fireball sound effects mentioned in this post can be downloaded in mp3 and wav format for free here.

Not too much to say about these other than I realised I am lacking many plate and dish impact sounds. So today I started recording these and will add more soon. I dropped a small plate on the concrete outside the studio, recording several non-smashes before the desired break. I added them all to the library.

I’ll be adding many more sound effects to the library tomorrow so watch this space for more.