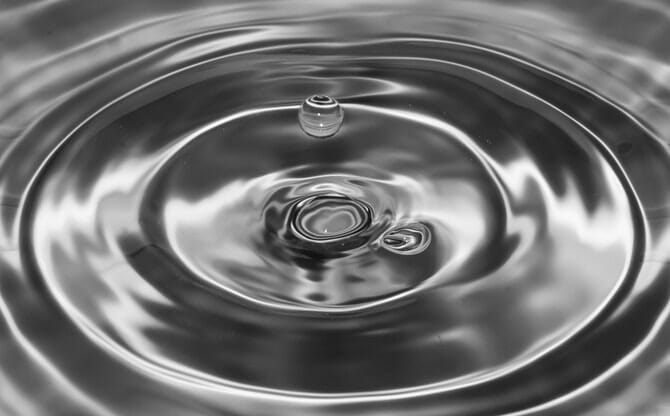 Another day and another load of new free sound effects have been recorded and added to zapsplat.com. I have a list of soundfx I want to create or record so work my way through it when I have time. Here is a short list of just some of the new sound effects created today…

Although we had a few of these already, I’ve been wanting to boost the numbers by creating more so I set about that today. Acid burns typically fizz on contact so that was the focus of this set of sounds. There are a number of ways I could have approached this, from fizzy drinks and soda through to aerosol cans and water hitting hot metal. Giving this some though, I opted for the later, because water fizzing on a hot metal surface has many of the same qualities as I’d expect acid too (liquid, burning, fizzing etc).

First of all I took a saucepan and left if warming up on the cooker stove. On the first attempt I didn’t leave it long enough and when pouring on water, the effect was a little dull. So I used a thinner saucepan for the second attempt and left it on the hob until it was smoking hot.

Next I moved it through to the studio making sure to place the now hot pan on a thick wooden chopping block so not to burn the floor or cause a fire. Creating a variety of these sizzling sounds was done by flicking water onto the outer rim of the pan, pouring small amounts on and then finally tipping a larger amount on. I also did the same again on the actual right side of the pan.

I then took the recordings and loaded them into Adobe Audition and started editing them. I used some EQ to remove the lower frequencies and give a lighter sound and also used a little pitch shift on some, raising the pitch just enough so the sounds were lighter and not so metallic.

I could have experimented further by using oil in the pan, however this would prove slightly dangerous. If you decide to try the same technique yourself, take precautions and make sure not to burn yourself or your home or studio down.

There is nothing better on a hot day than relaxing by a swimming pool right? Well for some that’s the case, but for me, it’s a golden opportunity to record water sound effects. We’ve already a fair few water splash sfx in the library but a few more can never hurt. So using a AT825 microphone protected with a windshield I close miced the water and took a bucket. I used the bucket to throw large amounts of water into the pool, creating a mixture of splashes and deep pouring sounds. I also used the bucket to throw water at the wall surrounding the pool and recorded these too.

Lastly I got in and recorded me splashing and thrashing around. You can download them free here.

Lastly today I recorded a tennis racket being dropped on hard ground and then picked up, a cricket wicket being put down and dropped on various surfaces including the ground, a plastic table and wooden decking and the same wooden wicket hitting a large glass window… well why not!

I hope you enjoy these new additions and find them useful. Send me ideas for new sounds and I’ll happily try to create or record them! There will be more new free soundfx added tomorrow!