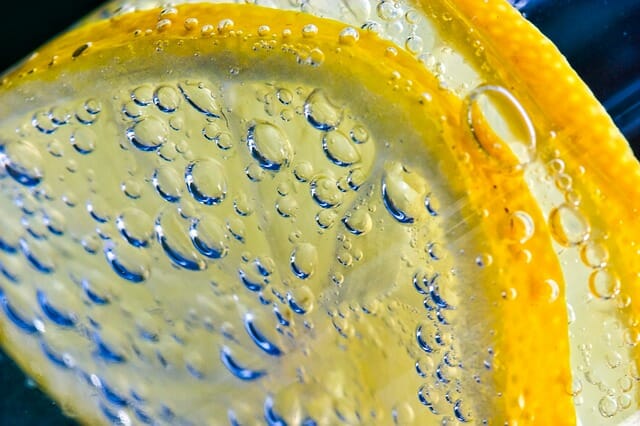 It’s another school holiday here so that means I sometimes am required to take a day off here and there to look after my children. So the first half of this week has been spent enjoying some family time, and today I am back in the studio.

That’s not to say I haven’t been recording in this time, as I always keep my Zoom H5 recorder in my pocket for when recording opportunities arise. One such situation happened last week when a magpie flew right into my house which I discussed in a previous blog post, however the same bird and one of his friends just happened to fly right up to me as I was leaving the house this weekend, so I was able to quickly grab a recording. It’s in the library.

For the more immature of us out there, me included, I added 40 new fart sound effects to the library today with an emphasis on exaggerated, squeaky, gassy and wet tones. These actually came from a small tub of kids slime (we usually have several of these in the house, normally with the slime attached to a wall or ceiling) which is then pushed into a plastic pot forcing the air out and creating the fart noise.

I plan to create a new small free sound effects pack out of these, but they are all in the library to download individually here.

I was given a slightly rusty, but perfectly usable metal kids scooter recently which has been sitting in the garage mostly unused. So I decided to get it out and record several different sounds, from riding POV sounds to it being dropped, set down and falling over. These sounds would also work well for a metal trolley if that’s what you need.

I often get asked for more fizzy soda sound effects, so I grabbed a pack of ginger beer from my local supermarket and took them into the studio for recording. First up were some simple opening of the bottle which I recorded these close up to capture the fizz. Then I poured the drink into a glass and recorded several variations, from short pours to longer ones with an emphasis on the fizz.

I also used a drinking straw to blow bubbles into the glass and record the fizz that resulted. Lastly I obviously drank it and recorded that too.

I’ll post a new blog entry for this, but just a quick teaser into some new equipment I’ll be purchasing in the next day or so. I’ll be ordering the Sound Devices MixPre 6 recorder, a stereo pair of Sennheiser MKH8040 microphones, an Audio Technica BP4029 stereo shotgun microphone and a few more bits too. This will allow me to really up the recordings here at zapsplat.com so I am looking forward to receiving these and getting started using them. Watch this space for more info.