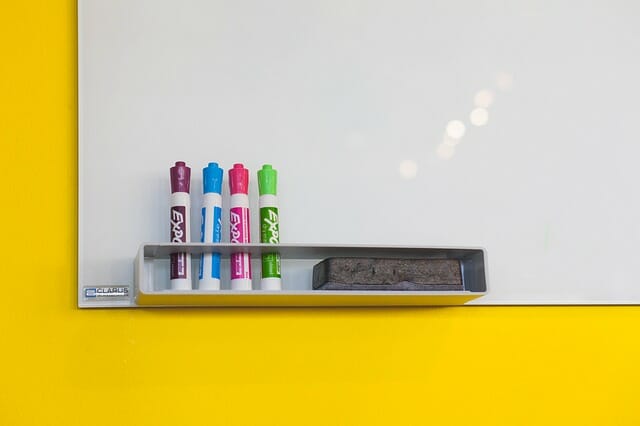 A trip to the dollar store for sound effect props

One of the best places to go grab some fantastic props for recording sound effects are dollar stores. You can almost always find a range of amazing cheap toys, tools and other items that make noises for many purposes. With a little creativity, even the most basic things can be turned into Hollywood style sound effects. So today I took a trip to my local store and picked up a few things to record.

Right as I walked in, there was a specials board in front of the door and one of the first things I saw was an air horn. I already have several air horn sound effects in the library, but I just can’t resist loud noise makers so I purchased one.

Bringing it back to the studio, I placed a microphone around 30cm away from the horn and recorded a few blasts. For good measure I recorded short, medium and long blasts, some multiples and also so very weak blasts too.

One thing I find with such loud sounds is even in an acoustically treated room, there is still an audible level of room reverb tails in the recording. So I used my favourite quick noise reduction plugin, Waves NS1, just to help reduce the reverb and create a cleaner sound. Our full range of free air horn sound effects can be found here.

Marker pen on a whiteboard

I am often asked for more stationery and handwriting sounds so I try top produce them as often as I can. I found a small whiteboard and marker pen set in the dollar store and decided it was worth the $4 for the range of sounds I would get from it.

I started recording some simple strokes, then some scribbles, shapes and finished off with some writing sounds. Once I had sufficiently filled the entire space of the board with a mess of ink, I went and grabbed a larger marker and repeated the process. This was done as the original pen was quite thin and I wanted two variations just to provide multiple options for our members. They can be download for free here.

I found a small metal money box, which I thought would work well to record the sound of coins being dropped in, much like the charity collection boxes you see people holding and shaking to try and get donations. I started by dropping some coins through the slot and continued to do so until the tin was partly full. The sound of a single coin dropping into an empty tin to a coin hitting coins inside is completely different and provides a range of different sounds. I also recorded the tin shaking and being dropped.

That’s it for today. Tomorrow I’ll be out on location recording lots of different sounds so watch this space for more!