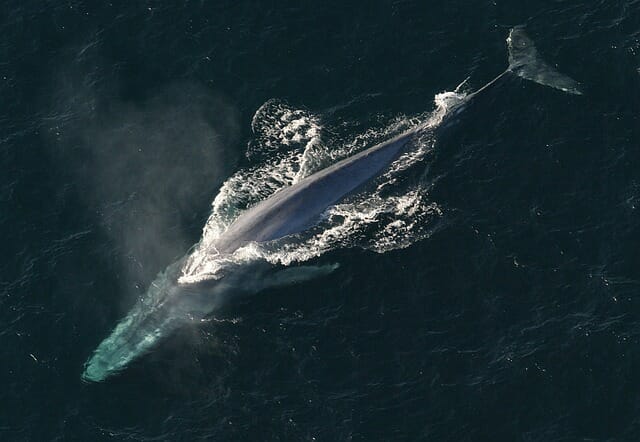 As always, we’ve added a large batch of new free sound effects this week, too many to mention in fact, but I wanted to mention a few that I felt worthy, for various reasons. Check them out below.

This sound (the sound of the turntable needle being wrenched across the grooves of the record) is often associated with an abrupt end to not only music, but all manner of other things, so it has universal appeal. However we didn’t have such a sound in the library, until today that is.

I was asked if we could provide one by a member in our Facebook group a little while ago, and we were also asked for the exact same sound by another user via Twitter. My initial thought was to source a turntable and old record and record the sound myself, but having realised it might just be easier to reach out to our sound effect contributor community, I did that instead.

Audio Hero came to the rescue (cue Superhero music) and delivered the goods. In fact they provided 3 different versions of the same sound, giving you a choice between some shorter and longer variations. So a massive thanks to Audio Hero for saving the day.

This sound came about completely by accident. I was editing down the sound of a snooker cue rubber base hitting the ground when I wondered what it might sound like pitched right down. In doing that, I thought it sounded like a big, heavy heartbeat. I did a little research into the speed of a blue whale heartbeat and the sound it makes, and edited this to get as close a match as I could.

My son bought a multi table game set with his Christmas money this year and it’s been sat in his room, just waiting to be recorded. It transforms into table hockey, table tennis, table soccer and of course pool. I was a little short on time today but wanted to record some sounds of the balls, cues and table before leaving for the studio. So I did… I recorded several ball hits, balls being potted into the pockets and also ball movements around the table. I also recorded the sound of the cue being dropped, set down on the floor and of course, edited this down into the aforementioned whale.

Anyway, if you need the sounds of snooker or pool balls, tables and cues, or more specifically a junior sized version, you will find them here.