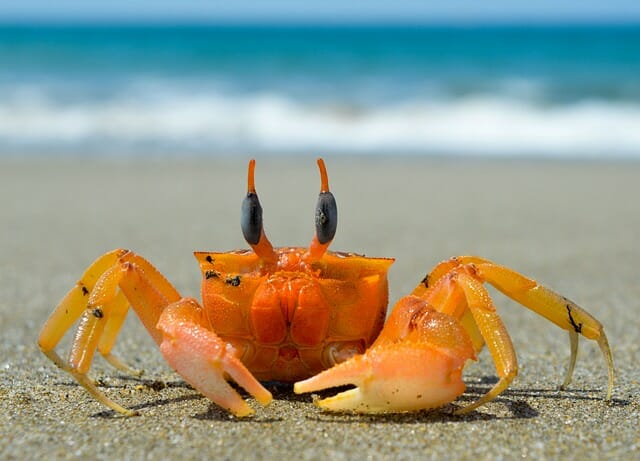 If you’ve been browsing our latest free sound effects releases in the last couple of days you’ll likely have seen loads of playing card soundfx. Actually in the last few weeks, I’ve had two separate requests for these so I figured it was finally time to do something about it!

The requests I had ranged from shuffles, flips and card turns to drops and more. The other request was for a full game play sequence, which all the elements for it are now available.

So if you need such sounds (maybe for a casino, poker or other game scene, they can all be found here).

I explained in a previous post that I’d created a new category for cinematic sound effects within our sound design category. I also promised I’d be adding more sounds to this category regularly, which I have just done. While there are more hits and impact sounds, there are also swells, drones and sweeps, all of which will add the depth and tone to your movie scenes and trailers, particularly if you’re working on a thriller or horror. They are all free to download as mp3 or wav files here.

As if we didn’t have enough already, I’ve just added a whole new set of monster growl, grunt and scream sound effects for free download. These are heavily processed recordings of my voice, grunting and growling, then pitched down. Then I imported two copies of each file into Adobe Audition’s multi track editor and pitched the left side down a further few semitones to give a wider stereo image and also more dramatic effect, which I think works well. These sounds would be suited to games, movies and maybe even TV shows etc but the possibilities are endless.

The idea for these came about completely randomly while playing with a pair of tweezers the other day. I realized I could probably manipulate the sound into that of a claw closing down on prey or even a inquisitive human’s finger. After playing around with the sound of the tweezers snapping shut in Adobe Audition, I realized I needed to give the sound more ‘bite’ (pun intended) and that’s literally what I did. I then recorded the sound of my teeth biting together and mixed the two sounds together. I also played around with pitch and EQ to give the sound a brighter and bigger sound. The results are pretty good and can be found here.

That’s it for today. I’m off now to scout some scrap yard locations for recording vehicle impacts and other smashes, hits etc.