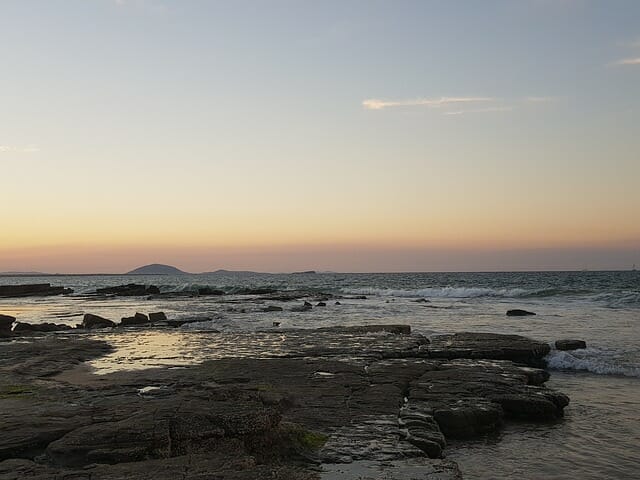 It’s been a few weeks since I last made a post about the new free sound effects we’ve been adding to the library. That’s not because we haven’t been adding any, just that we’ve been so busy recording new sfx, we’ve just been overloaded. So today I thought I’d write a quick post detailing just some of the new sounds we’ve been working on and explain a little about them.

Air blown into a tube

I guess the heading above explains exactly what these sounds are. My daughter’s pet fish recently died and her tank and accessories have been left out to be sold. So sitting on the dining table was a plastic tube, originally used as a vacuum to suck the debris from the gravel in the fish tank. However, I had an idea… I recorded the sound of me blowing air into the tube, while recording the sound of the air moving through it and out the other side. On the other end is the nozzle that is wider, which allowed the air flow to change movement and tone as this was moved and partially blocked.

Next up I added a very small amount of water into the tube and did the same thing again. This resulted in some amazing gurgles and dribbling sounds. I recorded long and short bursts. These would be perfect for the sound of water draining or even the sound of a scuba diver slowly being deprived of oxygen. I’ll let you decide what they are good for. Here is an example of just one!

If you’re a reader of these blogs, you’ll likely know by now that I love recording nature and am lucky enough to live in Eastern Australia, very close to some very beautiful rainforests. One such forest is located on the Blackall Range, which provides many National Parks. Heading up into the lush rainforests there, I stumbled upon one I had yet to visit. I firstly decided to record some footsteps on the path and also the undergrowth around it. I also came across a wooden boardwalk and also recorded my footsteps both in shoes and barefoot.

Next up I found a creek attached to a medium sized waterfall, so obviously recorded that, while recording at various distances from close up to a few metres away. Following the winding path led me to a lookout positioned a few hundred feet above a valley. The sound of a much larger waterfall echoed around the surrounding hills, so using my Sony PCM-D100 I captured the wide ambience using an ORTF configuration.

Having spent a few hours in the forest, I felt it wise to move on, so jumped in the car and headed down to the ocean. Arriving at Mooloolaba, a town located on the Sunshine Coast, I was pleasantly surprised to be greeted by a humpback whale slowly swimming just a few hundred feet of shore. I captured a picture on my phone (excuse the poor quality) 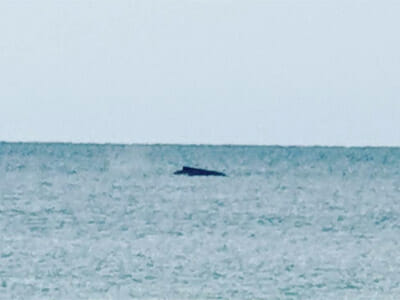 Here I recorded several versions of waves hitting the rocks and even fell over on a particularly slippery one, much the amusement of onlookers. I walked a few hundred metres to the local harbour where I was able to record a dredger boat working away on the harbour inlet, and the strange sound of a large pipe that seemed to be attached to the dredger and was leaking water. I also captured rocks and sand being sucked up through the pipe which made for an interesting sound.

I could probably talk for pages and pages about all the new sounds we’ve recorded and uploaded since the last post but I don’t have time. But we now are on our way to 40,000 free sound effects! Enjoy.