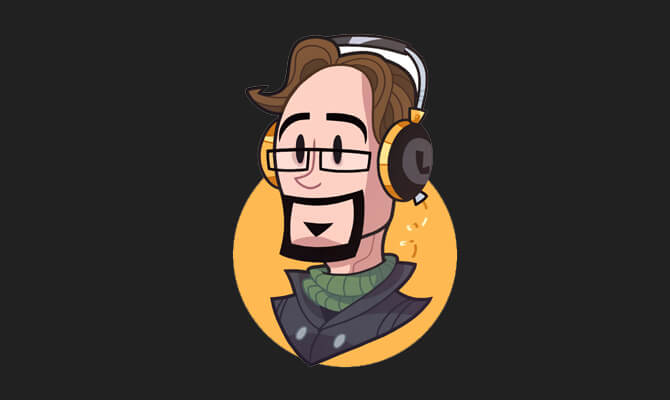 It seems like only a minute ago that I was writing the article to welcome Skyes Audio to our community of contributors, but now, I’m pleased to announce that we have yet another contributor to welcome – Lesser Vibes.

They have generously contributed a sample of that library, as well as sounds from several of their other libraries as well, giving us over fifty diverse and high quality new sounds for you to check out in all.

There are UI, computer and telemetry sounds aplenty here as you might expect. There’s a computer power up sound and a power down, which particularly struck me as it could just as easily be used as a good pass-by sound.

There are glitchy sounds for rackety robotic life forms, chirps, digital yelps, a variety of beeps to suit different contexts from the very high-tech to beeps that would sit well in retro games, as well as intricate composite UI sounds and digital streams. Check out this short beep sequence and this robot sound.

There are also a few whooshes and impacts. This one could work as a more real-world UI element in a game for example. I like how, while still being abstract, with applications as a production element in many contexts, it’s still so organic. In the Fantasy category, there’s also this magic sound depicting the plight of an unfortunate fairy.

There’s ominous material as well in the form of some drones like this one, and this one, which is particularly noteworthy for the way it catches your attention, but takes up so little of the frequency spectrum, making for an asset that should sit in the mix easily.

With everyone raving about the new version of Mary Poppins at the moment, perhaps it’s particularly timely that Lesser Vibes has also given us some umbrella Foley, very useful for whenever your project has action taking place on a rainy day. There are umbrellas of different sizes and a nice variety of movements. Some of these sounds could also serve as source material for more other-worldly movements and transformations. Here’s an example.

We’re really glad to have so many contributors of this caliber be part of Zapsplat. A big thank you once again to Lesser vibes! Check out the rest of the sounds they’ve given us here  and remember that there’s more where that came from. Be sure to head over to their website too.

If you’d like to host sounds with us, get in touch and find out all the benefits we offer contributors. Until next time.