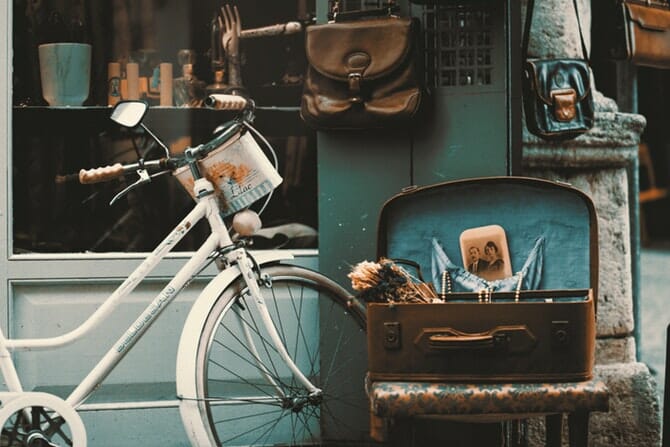 Today was the first day back for us here at zapsplat.com after the Christmas period. I say first day back, it isn’t really as you’ll probably be aware there have been loads of sounds uploaded over the last few weeks and even through Christmas, but today we’re back on it at our usual level. We have been working on a lot of new site updates also over the festive break, including the addition of Lists and a few other new features for Gold members. Also we’ve been busy improving the download system to address ongoing problems for certain browsers. I’ll post an update on this blog about that shortly.

A friend has a basement filled with everything a sound designer or Foley artist could ever need. In fact it’s a space I’ve been in once to record, but there was so much, I came back for a second visit today and spent a whole morning recording. In the basement are two old water canisters, or tanks. They are normally used to transport water, often on the roof of a car in hot countries. These two tanks (about 10 litres each) were partially filled with water so they made a great prop for recording. I recorded all the usual actions such as movements, drags, scrapes and put downs on the ground.

I also found an old empty one so took the opportunity to record this much in the same way as above and added them to the library.

Down in the basement are loads of old pieces of wood. From broken furniture arms and legs, through to dowels and poles, they area piled high all around and make for excellent recording material. I firstly selected some nice thin poles and some thicker ones in both metal and wood. I then found a corner of the basement that was stuffed with old boxes and some old blankets (perfect material for creating an absorbent space) and recorded all manner of actions, from dropping, picking up, sliding, scraping, rolling and much more. I also recorded many metal hits using the poles, rods and dowels on concrete posts that support the house above.

I feel this one is worth a mention because of its age and the sound it was capable of making. I forgot to take a picture of it, but this cabinet is like something from an old movie, standing tall, with peeling paint and spots of rust all over. It makes an amazing sound when struck and the door also has a particularly nice sound. I recorded loads of sounds from this which you’ll find in our office category.

My friend is an ex farmer who had to think on his feet working up in tropical Queensland, fixing machinery when it broke down quickly or lose a lot of money. So he had to become pretty handy and in the process aquired a lot of tools. He still has loads of them sitting down in his basement, so I managed to record a few, but I’ve another trip there scheduled just for recording the tools and old toolboxes.

However there are loads of sounds recorded today of tools, from hacksaws and wenches and some sounds of the old metal toolboxes being put down, tools being dropped in and much more.

Lastly, down in the basement are old beer bottles used for home brewing on a workbench that has collected a bit of dust and debris from the floorboards above. This made for great recordings. I was able to slide and move the beer bottles around the table and over the small, fine debris and get a great sound. It kind of reminded me of the scene in the movie The Goonies when the kids break into the cafe and ask for water. If you’ve seen the movie, you’ll understand what I mean and the atmosphere of the scene.

I’ll be back in the basement soon to record more. I’ve also got hundreds of new sounds from a new contributor Free To Use Sounds, who’ve kindly contributed lots of their sounds recorded around the world. I’ll be adding these in from tomorrow so keep an eye out.