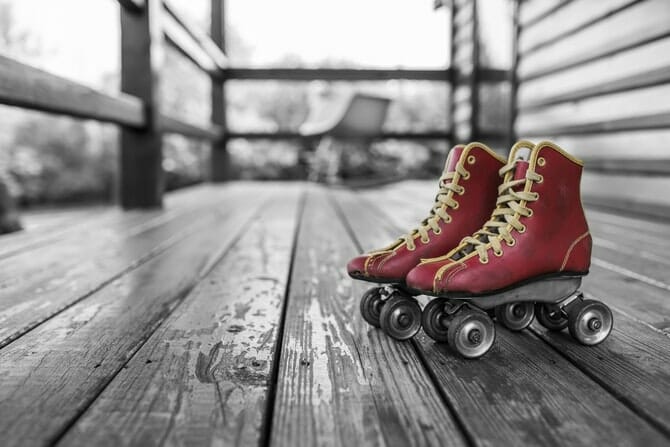 It’s been a great Christmas here in Australia (our first outside of the UK) and a relaxing one at that too. I hope you all had a good Christmas! But while I’ve been creating and uploading sounds during the holidays, I’ve been a bit slower than normal!

Today marks to return to normal here and to kick off 2018, I’ve just uploaded 83 new free sound effects to the library, all of which can be downloaded instantly. Here is a breakdown of just some:

We already had a few surfboard and surfing sound effects in the library but always need more. So today after a great surf off the beach in Mudjimba I took the time to record a few more surfboard sounds.

First up I recorded the sound of me washing the board (it’s an 8 foot longboard) down with a hose. It makes a great hollow sound which I am sure some of you will use for other sound purposes too. Next I recorded the sound of the board being placed down on the concrete driveway at my house. There are several versions of this to choose from so you can find the perfect one.

I also recorded the board moving around on the ground and being dragged. They are all available to download in the surfing category here.

This was a request from a member who needed the sound of air being blown through a straw into water in a plastic cup. So I found a disposable plastic cup and set about recording a load of versions for them. I decided to experiment with doing the same but into a small metal cup I had lying around which produces some interesting sounds. I also did the same into a large metal pan containing shallow water. If you play around with the pitch of these sounds in your DAW, you’ll be able to create some interesting sound design elements too.

My son got a Scalextrics set for Christmas and after we had loads of fun racing cars around the track, I took it into the studio to record it too. Unfortunately for me, the batteries had run too low to run the cars on the track and I had run out of new batteries too. So for today I simply recorded the trigger button being pressed on the hand-held controller, some sounds of the cars being placed down on the track and also being manually pushed on the track too. I’ll try again to record the cars racing this week once I get some new batteries!

I get many requests for soccer sound effects, especially ball bounces, so I took a few minutes today to record my son’s brand new (so nicely inflated) ball. I bounced it hard on concrete to get a hard bright sound.

Lastly for today I added some roller skate sounds. These are simple the sound of a single skate boot being placed down on the ground. These belong to my daughter so are only a size 5 and because she was out I didn’t get the chance to record her skating in them. That’ll be done tomorrow and added to the library.

I have added several new royalty free music tracks to the library recently. I’ll add a little blog post on those later.