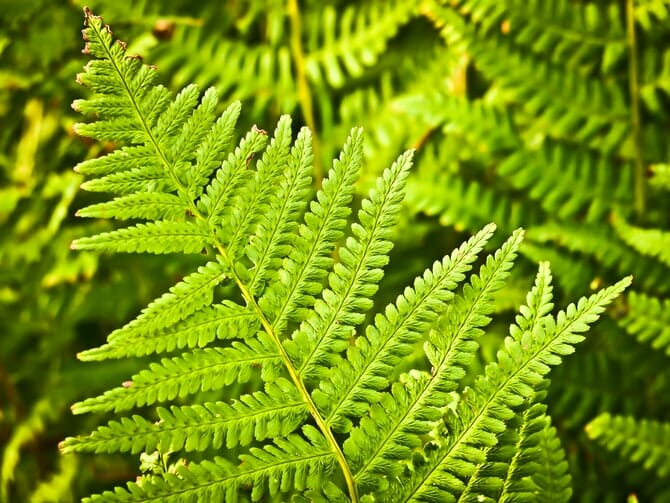 Today was a busy one with two sets of uploads taking place. I’d fulfilled some requests this morning, then spent the afternoon and about on location, so here is what I’ve been up to.

There were several requests for sound effects posted in the last few days so I’ve struggled to keep on top of them. However today most of them were recorded and added to zapsplat.com.

Seriously, if you ask me to record myself drinking tea, we are doing well! One of my favourite things to do is have a nice cuppa so what a perfect sound recording session this was for me. I was asked to provide a few variations of a person sipping from a cup so I added a few to the library. Now all I ask is that someone asks me to record the sound of someone sipping beer and we’re all good!

Weirdly, when this request came in I thought to myself there were several versions of this already in the library. But there wasn’t so I set about recording few. They are just me, clearing my throat…. Nothing so special about that but if that’s what you need, they can be found and downloaded for free in the library.

I thought this was going to be an easy one because the sound of a snake hissing can fairly easily be created with the human voice. I’ve done it before so I wasn’t to concerned. It turns out this was harder than expected today. I struggled to get the right sound. After many tries, I ended up having to use some subtle effects to help get the right sfx. On top of my recorded hisses, I added some distortion, raised the pitch slightly and also EQ. Once I had the magic formula, I then recorded my voice performing the lunges and spits. Some of the venom spits where layered up with the sound of me forcing saliva through a gap in my front teeth (lovely I know) but this gave a really convincing sound. They are ready for free download so go grab them.

I’ve been there many times before and some of you may already know the sound effects of the rainforest or it’s creeks and waterfalls. But today I went with the aim to try and record more birds. I deliberately went up later in the day (5pm) just before dusk, which turned out to be perfect timing. I managed to capture the sound of many birds (mostly ones I can’t identify) but the one I could was the Green Catbird, a strange sounding noise (like a cat, so I guess that’s where the name comes from). Personally I love this sound and have been listening to it all evening. It’s free and can be downloaded as an mp3 or wav file.

That’s all for now, but there will be loads more free sound effects coming this week so watch this space!