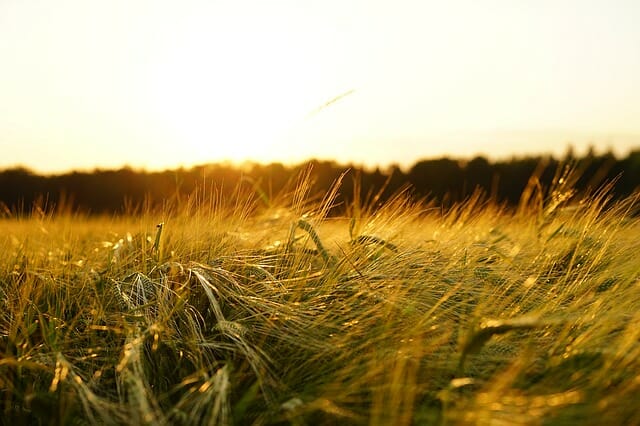 It’s almost our second month living in Australia since moving here from the United Kingdom in January. The most challenging part of the move was doing so with four children under the age of 10. As you can imagine, the pre-move preparations were pretty intense considering we were still working away recording free sound effects and uploading them while also packing, cancelling everything and preparing everything for the other side (or down-under). But we made it and after just a couple of weeks, we were back recording with our trusty portable recorders.

But as you’ll probably imagine, moving to a new country throws up challenges (for recording) that i’d not even thought about.

If you don’t live in a tropical, or sub-tropical (or even hot) part of the world, you’d probably not consider the loud noise made by insects and birds as a potential issue for when in the studio recording, or out on location. For me, one of the first things I recorded was insects, crickets, cicada etc and there is no short supply. Great stuff, until you want to record something else. Those little critters get in every recording you try and make. Even our studio (in the garage) isn’t immune. Right up until about 9pm, until they suddenly stop, it’s a constant battle to record without the noise from insects getting into the recordings.

Birds are another one… they make quite a noise and at dawn and dusk, you could be mistaken for thinking they’re having a full blown argument. Initially, recording the birds for our free sound effects library was great… now we have to get around the noise in the same way as with the insects!

Aircraft and the airport

This one is really one that could have been avoided, but due to a rush to find accommodation, it just had to be! We have a lovely house with a large pool, right by the beach. Lovely… but also at the end of the runway for the regional airport. Initially it wasn’t a problem, as I knew there are only around 8 commercial flights a day. Easily enough time to record around them. But it’s the smaller, prop flights taking off and flying over regularly that become more of a problem. Luckily for me, the fact I need to record late or early to avoid insects and birds also means I avoid the planes.

Okay, so these problems are not major. In fact the move has brought with it many positives. During a busy day editing sounds, I can jump in the pool, literally from my office. It’s fantastic. Also we are a 2 minute walk from the beach. Yes, I also have a surfboard, but a distinct lack of surfing ability to accompany it. But no worries…. I’m learning.

The sunshine and the weather is a huge bonus. I can go and record pretty much anytime knowing the weather will be good. Back in the UK, it’d sometimes be a daily battle with rain and wind.

So moving my family and passion of recording sound effects to the other side of the world was a bold move but one that actually has turned our really well. Plenty of new sounds to record, lots of lovely people and so much more.