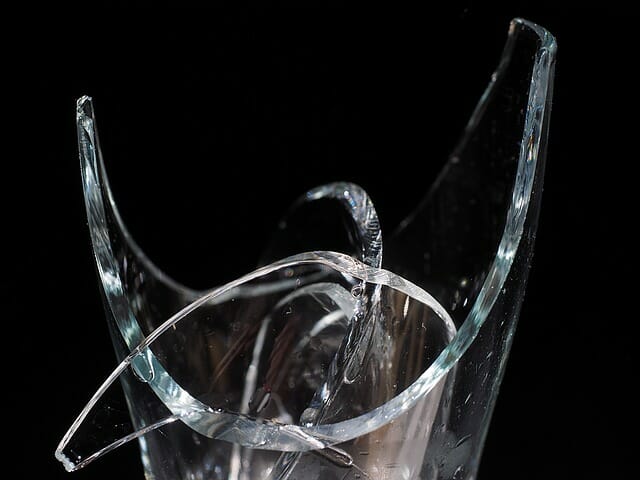 It’s been a busy few weeks here at zapsplat.com and we’ve been working on a fair few requests for new sound effects. As such, today we’ve released 44 new sounds which include:

We are literally always being asked for new science fiction sounds including everything from forcefields to robots. This week we were asked if we could provide a specific sounding forcefield that had a certain drone and some static clicks in it. After some experimentation, we were able to get the desired sound for our user which can be found here.

Another user requested to sound of a robot dying… we created a couple of versions which includes a kind of flatlining, and another which is more just a simple shutting down. Both those can be found here.

We were asked a couple of weeks ago to provide some free foosball, or table football sound effects for a particular user who wanted specific movements of the bars. It would have been great if we had some footage to perform these sounds to but unfortunately, the video wasn’t quite ready, so we had to create a few versions for him to edit and play around with. Need those? You can download them here.

This wasn’t a request, more an accident. After a wine glass got broken this weekend, I couldn’t resist the urge to record the broken pieces. So simply by moving them around in a plastic dustpan, I was able to capture some simple broken glass movements. I’m sure these will be useful to some, so they can be downloaded free here.

Lastly, I’m still having some fun playing around with the Chiptone sound effects generator and have generated a few random sound effects today. You can download some fun cartoon sounds including this ascend whistle and magical arpeggio as well as many others.

If you need a sound effect creating, contact us and request them. We can’t guarantee we’ll be able to create or record them but we’ll give it a go if we can.