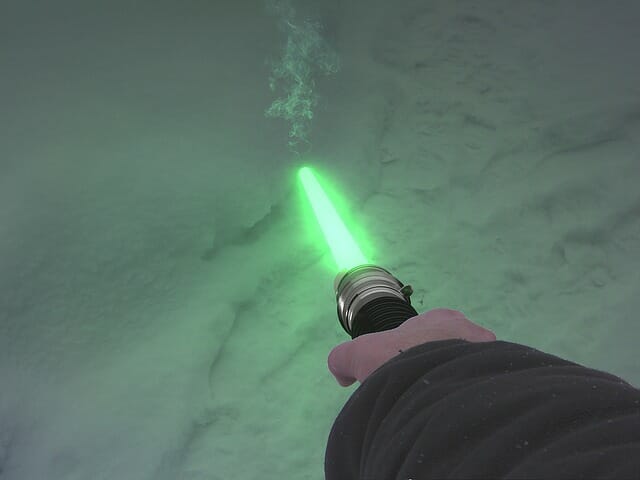 Today I’ve added 38 new free sound effects for you to download and use in your projects. These are a mixture of new sounds I’ve recorded from my list and a few requests that have been made via our forum. Here are just some:

I have added a lot of cardboard sounds to the library over the years, but these cardboard box sounds were different because the box I used was old, flimsy and had loads of parcel tape on it and hanging off it. It just made a different more interesting noise when hit, dropped and handled. I added several versions of each of these actions.

I also had a box from Macdonald’s that housed one of their food offers (family size) so this box was also recorded.

I had a request from a user in the forum a couple of weeks ago and I’ve been so busy I hadn’t been able to get on to creating them until today. They had requested many sounds (some of I am still working on) but I was able to wrap up some old boxes today to create the sound of many presents crashing to the ground.

To create this sound I didn’t actually need to wrap loads of boxes of various sizes and weights to get the right sound. Instead I wrapped two boxes, one big and one small, but left one side open. Then I was able to fill each box with different objects and record several takes of the boxes falling over. In total I recorded 10 different sounds of the boxes and then layered them up in Adobe Audition.

While I was at it I also recorded the sounds of the ‘presents’ being unwrapped. You can grab them free here.

I also recorded two different vitamin tablet jars with Vitamin C and Vitamin B12 tablets in. Actions range from shakes, tablets being removed from the jars, the lids opening and closing and more. They are in our Medicine category.

This was another request… the user had asked me to create a cartoon fly, bee or wasp flying past the listener, but it needed to have a distinctive character element to it. I recorded my own voice simply humming and moving past the microphone. Then, in Adobe, I used the Waves CLA Effects plugin to change the pitch and also filter the sound. This was a really simple sound to create so I’ll try to add more soon.

I was asked for these a while ago via our forum and I just didn’t have time to create it back then. I was reminded of the request while editing down another sound yesterday and when I mistakenly added a preset in Audition’s chorus effect (robotic bee) I was pleasantly surprised to hear the lightsaber style sound. So I applied the effect and cropped our several elements from it. These do sound pretty similar to the famous lightsaber sound effect and you can find them here.

That’s it for today. There will be more free sound effects added again in the next day or so!