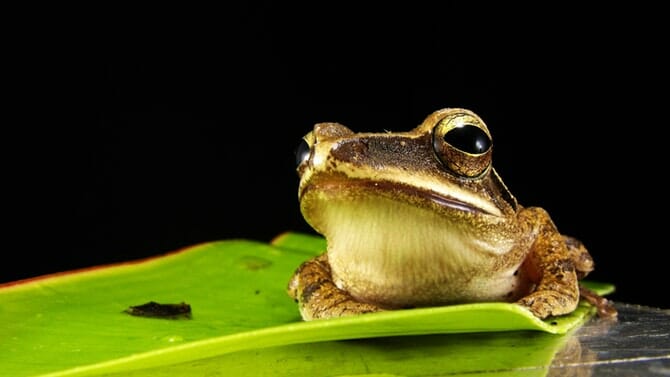 Today I’ve uploaded 64 new free sound effects which are available to download instantly from the library. As normal, some of these new sounds are requests and some are just sounds I’ve recorded as we needed them. Here is a breakdown of just some of the new additions:

Weirdly I remember recording some sleigh bells a year or so ago, but when I received a request on our Q&A forum, I checked and realised for some reason they are not there. Maybe they never got uploaded! So this was a great opportunity to honour the request and add some. I took a trip down to the local music store and picked up a couple of sleigh bells from their percussion department. Then it was time to record them.

Sleigh bells are often used at this time of year as they are synonymous with Christmas. Think of Christmas music and almost always they feature the ringing of the jingle bells in the background. Also in movies, animations etc, the sound of the sleigh bell is used when Santa Claus rides by in his sleigh. So, for these reasons, I needed to record a selection of motions at different speeds and styles.

I started of with some simple shakes. I did this with an XY configuration with the mics and recorded the bells close up, directly in front. I performed a range of speeds from slow to fast and some rhythmical shakes too. Then I switched my microphone configuration to ORTF and repeated the above but with a sleigh bell on each side of the stereo configuration to give a wider stereo image.

Lastly I performed some drops, placing the bells down and also a few other movements. If you need these sounds, they can be downloaded for free here.

Since arriving here in Australia, I’ve been waiting for the summer season to kick in to be able to record all the loud insects again and also some frogs and toads. I knew the spot I wanted to get to, a rural area close by with loads of ponds and a reservoir. Driving out at about 8pm, I found several spots to record. Some were close to properties with ponds, while others were tracks just off the reservoir.

In a couple of the recordings I managed to capture some isolated frog (or possible toad) croaks which can be used as an ambience, or you can isolate the croaks if you wish fairly easily. These ambiences will make the perfect backdrop for any summer ambience and they make a great addition to the already large collection of summer insect and animal sounds in the library.

A neighbour was throwing out some of his children’s toys and instruments they no longer played with and popped a Karimba round for me to use and record. Never one to like seeing instruments like this go to waste I took it in and set about recording it. I don’t normally record instruments as samples for Zapsplat, because we are not a sample library. However I prefer to record other sounds such as instruments being picked up, put down and obviously some musical sounds too. So with this Karimba, I also recorded a few plucks and strums of the metal tines. These will also work really well for some source material for sound design should you wish to use them for this purpose.

There are loads of other sounds just added in, from brushes scrubbing carpets and chair covers to pencils and other stationery sound effects. I also recorded some general ambiences of the street outside my house which is a residential area, but some interesting bird calls were captured in it. I was also parked up at a local village (Buderim) one evening this week when some really loud cicada started chirping. I recorded them and also added them to the library too.