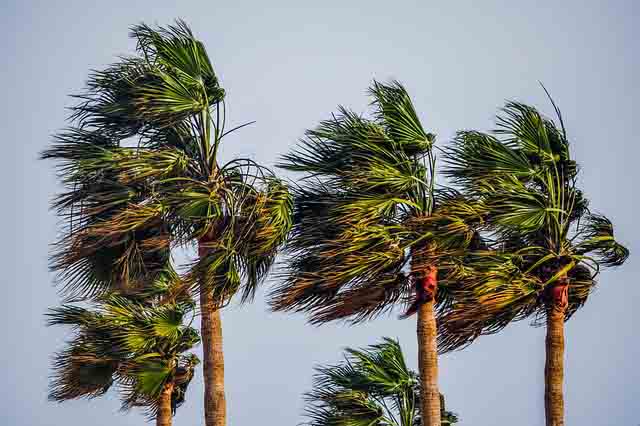 I’ve had a great week this week recording and designing new free sound effects for you to download. I also have had a load of new requests come in, but I’ve not had enough time to go through and complete them all, so apologies if you’re waiting. I’ll do my best to work through them all by the end of next week.

I’ve never been in an earthquake, let alone been standing next to a large crack in the ground, debris and rocks falling in as it expands with the force of violently shaking ground. If you’re a movie fan, you’ll likely know the type of sound used in films for such a scene, so I challenged myself one evening to create such a sound using sounds I’ve previously recorded.

First up was the sound of the rumble. Well this was an easy one as I had designed such a sound before. The sound in question was created by me blowing into the open end of a microphone, so the wind hitting the diaphragm caused a loud distorted low frequency noise. Simply by adding distortion and a little EQ, this created a realistic earthquake rumble.

Next up was the sound of the earth cracking and opening up. For this I simply used some previous recordings of ice cracking, pitched them down a bit and layered them up. Adding about 5 versions, all layered together created a good sound.

Lastly was the debris and rock movement sounds. Again, I simply used some previously recorded sounds. Firstly was the sound of small pebbles being dropped into a rock. Then I also added in some debris in a plastic bottle being slowly moved around. Lastly I used some sounds I’d recorded a few years ago of old broken tiles and bricks in a skip and used EQ to dampen them down a bit.

I also mixed a version without the low frequency rumble for those who need this for layering in an existing mix. You can download them here.

Some of you might be slightly bored of me going on about how good the weather is here in Australia, so you’ll be pleased to hear it’s been raining and windy for a few days now (actually a couple of weeks). I’ve recorded lots of rain sounds and added them here, but a couple of nights ago the rain stopped while the wind in the trees around my house really picked up. The trees are tall and are relatively open to the elements, so when the wind blows against them it creates a great sound.

I used my AT825 microphone in a Rycote blimp to record these without any major wind noise affecting the recording. Even so there was a very small amount to contend with in the mix, that was handled with some low cut. I managed to get several takes, all with a slightly different sound. Some feature only the wind in the high trees, while others also include the sound of small bushes and branches close by being blown about. You will find them here.

There are lots of other sounds added this week plus 100 royalty free music tracks by Audio hero. I’ll be adding a new blog post about those.