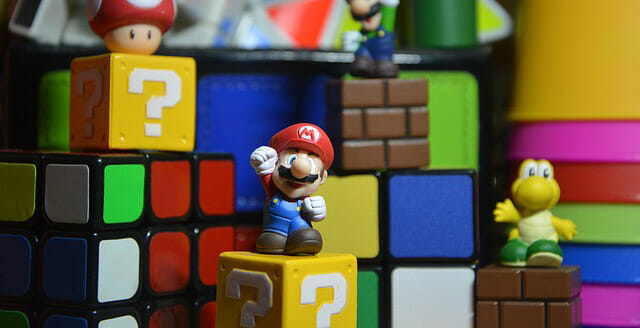 It is quite possibly the most iconic sound effect from the gaming industry today, and a sound a generation growing up in the 1990s’ will know well. Nintendo, the makers of the Mario games is attempting to trademark the coin sound used throughout the Mario franchise in a bid to protect one of their most well known assets. The sound as become widely used across may platforms and applications, from videos and podcasts, to music and commercials, the sound, until now has been freely embedded in peoples work.

Papers released in March show the company filed the trademark application back in February 2016 and if approved could prove problematic for the many millions of people who have the sound effect in their work. Nintendo are well known for their fierce protection of their intellectual rights.

So for all those of you who need to replace that all important coin sound, or those looking for something similar, we have a few Mario style coin sounds you can download for free. Just search our site to find them!