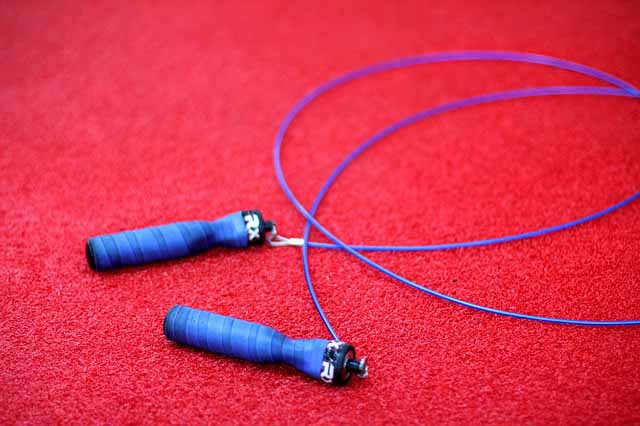 I’ve just uploaded the latest batch of free sound effects before I add new soundfx from two of our contributors, London Music Mixing and a brand new contributor who we’ll announce tomorrow. Here is a breakdown of these latest new sounds…

I’ve had many requests for new dirt sound effects so I’ve got loads of recording sessions both out in the field and studio planned. Today I got the ball rolling with some scrapes in a thin layer of dirt. I wanted to capture the crisp sound you get when rubbing your feet in dirt so I had to work out the best way to capture it. Initially I thought about just dropping a load of dirt on the ground and recording it, but I want to save this for another session when I have time to really experiment with some new sounds. So this time I wanted to try something easier and simpler.

The idea struck me to sprinkle a layer of dirt on an art canvas board we had lying around. With the canvas stretched out over a wooden frame giving a nice hollow resonating surface, the sound of me running my hand in the dirt on the board worked really well. It captures the desired sound nicely. They can be downloaded here.

This was a request via email as a member wanted the sound of a skipping rope swooshing through the air and the noise of the rope hitting the floor, but they didn’t want the sound of the person’s feet who is skipping. I can only imaging this is because they want to add their own footstep sounds, maybe with a particular type of footwear.

Anyway this was fairly simple to record, as I had a skipping rope handy. It’s literally just the sound of me spinning it in circles while on each revolution, it strikes the ground. I did have some issues on the day with background noise so had to use some noise canceling on these (which gives it a slightly thin/distant sound) however I uploaded them and will work on some more maybe one evening when there is less noise around. They can be downloaded here.

We had a member a few months ago express a wish for more footstep sounds in the library so they have been placed around the top of the recording list. I plan to record more footsteps on different surfaces in different footwear each week.

This week I recorded bare feet on a wooden floor. I wanted to get the sticky sound feet make when the lift up off such a surface, so I placed my microphones close to the floor, on a stand that was resting on a large cushion to try and damped any vibrations from the floor.

I simply recorded myself walking and then in the studio I edited them down into single footsteps for anyone that wants to use these to create their own synchronised footstep track as well as the full length recording. I also recorded myself jumping onto a wooden floor and also a carpeted wooden floor. They are all in the Footsteps category.

I love recording anything that creaks. I’m not sure why, but the sound is just so natural and organic. I therefore found an really creaky chair at a friends house and just had to record it. There are several variations, including single creaks and creaks that mimic an old wooden rocking chair. I uploaded them all into our furniture category where they can be downloaded as wav or mp3.

I didn’t even know that the trolley a mechanic lies on when working under a vehicle is called a garage creeper (you learn something new each day) but I got the chance to record one last week. I friend is a mechanic so invited me round to capture some sounds while he worked on a car. I recorded the sound of the trolley rolling on the ground and also an electric grinder grinding a metal pole while there.

Lots more free sound effects will be added this week so check back tomorrow for more!