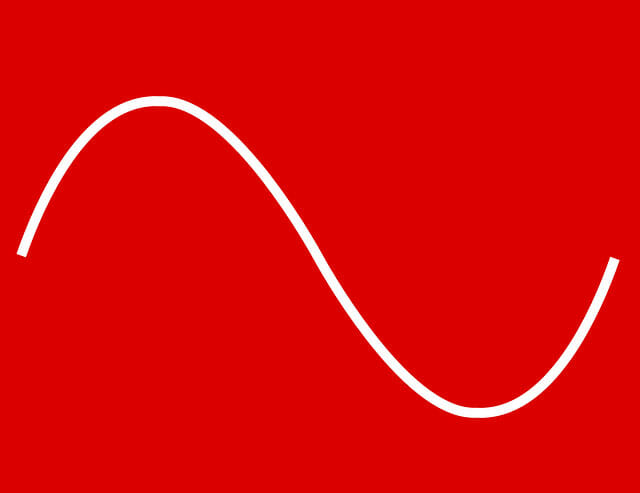 The team spent several months recording around 1000 videos of actions producing sound effects and fed these into the system they have been creating. The result, they say is a system well on the way to being able to fool the human brain into believing the sound it produces in response to the video is the real acoustic sound result from the action.

The resulting sounds from the tests of the system were then played to humans, who were inclined to pick the fake sounds over the real ones twice as often. However, the study reveals that ‘less clean’ sounds such as leaves and dirt where easier to fake over cleaner sounds sucg as wood and metal strikes.

You can read the full in-depth article here.

While we need to embrace technology and progression in industry, I hope that such technology doesn’t remove the human being from the role of sound designer of foley artist creating sound effects in the future!