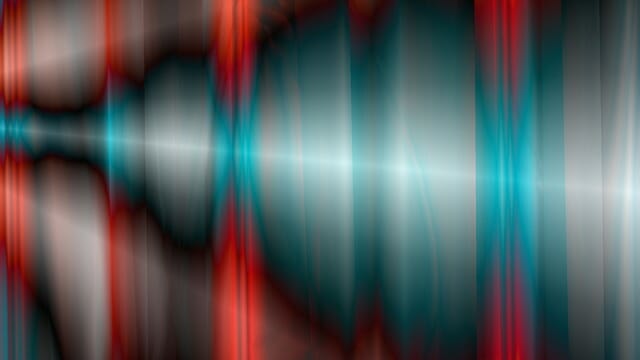 What are your most used creative DAW effects or processes?

If you’re a sound designer or work with a Digital Audio Workstation on a regular bases it’s likely you’ve mastered a process to work quickly and have your favourite go-to plugins and effects or creative processes. I’ve moved between DAWs over the last few years, starting out in Cool Edit Pro then to Bias Peak, Wavelab and then Adobe Audition (formally CEP, so a bit of a circle on that on).

I was asked this very question a while ago and my answer I think was taken as a bit of a surprise. When asked what my most used process was, I stated ‘gain’. By this I didn’t just mean a single effect or process, but I realised that adjusting and manipulating the audio levels in my work was actually the most common thing I did. For example, I always top and tail my audio with a fade in and out. I also almost always normalise my work. I also use noise gates a lot. I find them very useful for changing the dynamics of a sound, getting rid of unwanted background noise or noise floor and can be used creatively when creating stutter effects.

I was keen to know what a few other people would say, so here are the answers I got:

“Reverb. Plain and simple. I use reverb on everything and then some. I create soundscapes for the most part. Some are abstract, some are more narrative but I find that reverbs are probably the tool I use the most. Often I use them for their intended purpose, adding a sense of additional space or environment. But depending where I put them in the plugin chain, they can be used for all sorts of things. As an example, I was working on a soundscape for a game recently and I needed to add the sound of a long, flanged breath. I simply used a reverb at the top of the chain with a very wet mix and heavily effected it”.

“I am a musician by trade although I do venture into other audio industries too occasionally. But as a composer, I guess I use compression the most. I can never produce a piece of work without using compression. I remember the day the penny dropped so to speak, when I first used an outboard Behringer compression unit across the mix of track I was working on. Suddenly my work went to professional sounding in an instant. It was such a revelation. I use compressors for everything now, across all channels and the output of a mix.”

“I’d prefer to tell you about a creative tool I use all the time in my work. I think the mouth and the range of noises that can be produced are an often overlooked or never used ‘instrument’. I have a little mic on my desk that I often (not always) use when designing sound. If I’m working on a particular sound library (production elements was a recent one), then probably 50% of the sounds I create either are from, or include elements of my mouth and vocals. Next time you’ve a spare few minutes try recording some from of vocal white noise and then simply stick a filter on an envelope and a bit of delay and boom, you’ve got a great sounding sweep. I worked on a monsters sound library and loads of that was just our voices pitched down and processed.”

Some interesting ones here and we’ll add more as and when we get them.