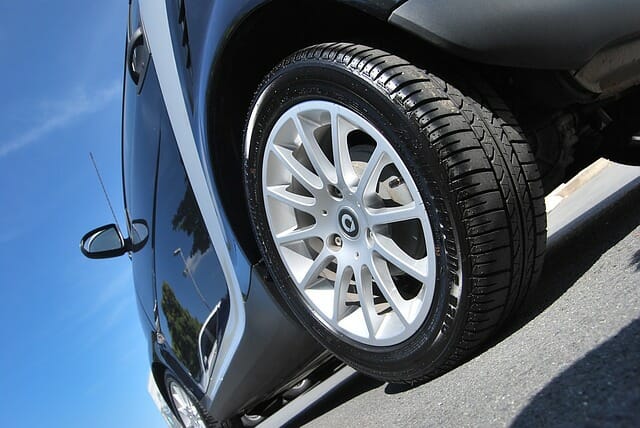 We are rapidly approaching 30,000 free sound effects and with many new free sounds being added this week, as well as a new contributor or two (watch this space for details), it should be around a couple of weeks until we hit that number. Today I added 120 new free sound effects that include everything from alien chatter to pears, and the two are bizarrely linked as you’ll find out below…

This wasn’t the most challenging recording session I have ever had. In fact this was a request that came through via email and with it being such a simple request, I managed to get these recorded the same day. One of our members was trying to find the sound of a shiny pear squeaking, as if someone was rubbing their finger over it. As you can imagine, this didn’t take much in the way of planning or experimentation to get right, but if you’re looking for these sounds, you’ll find them here.

So why was the pear recording linked to alien chatter? Well it was while recording these squeaks that I noticed they also had a very strange, almost alien-like sound to them. On their own, they sound like pears squeaking, but when run through a filter to replicate the frequency range of a radio, they sound like aliens chatting. Well, I think they do, anyway but you can judge for yourself. Check them out here.

I noticed while watching a movie the other day that the clever Foley artists had made a slow moving car driving along a city street sound so good by adding the squeaks of the tyres as the car made slow turns. This wasn’t a sound I had noticed before, but it made sense that the tyres would squeak at such speeds. It was just a clever way to emphasise the speed.

I wanted to record the same thing, but trying to record the same sound with an actual car wasn’t easy. Having to have the ignition on to engage the power steering on my car meant there was an undesirable hum from some kind of electrical component of the car. I realised, however, that I could emulate the sound using a spare wheel for a trailer. Luckily for me I have one sat around at home, so I took that out on to the road at around 8pm one evening (less people and traffic) and tried some movements. Unfortunately, it didn’t make the desired sound. However I tried on several other surfaces, eventually realising the best was the cement ground on my drive, which as shiny stones stuck in it.

I recorded multiple takes and isolated each squeak, which you can download here. I may make a pack of these.

There are many other sounds added today, including the sound of a latex swimming cap being dropped on various surfaces, including into water, matches lighting and also blowing out the flames.