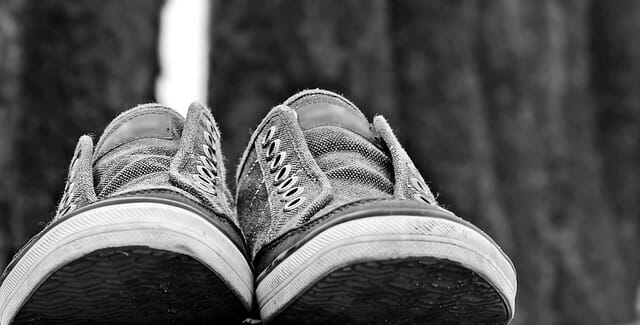 Another very busy day has almost ended her for us and what a great day it has been. Myself and Justin of Skyclad Sound have been finishing up preparations for, and launched a new horror sound effects pack just in time for Halloween. The pack, Horror Atmospheres and Accents features 60 sound design elements ranging from dark drones through to sinister hits and tones. Justin will be adding a blog post detailing more about how he created the sounds in this pack but for now, you can download it for free here.

I’ve also been recording and editing sounds for the last few days, many of which I have uploaded today. Some are requests and some are sounds I have been recording for the library. I’ve detailed a few of them below:

Ruler smack down hard on table

This one was requested via our forum and I set about recording this simply by using a wooden ruler and hitting it hard on a table, simple you might think. Well as is often the case, recording loud sounds such as this often brings about issues. Firstly, the loud SPL generated can often distort when recorded so setting gains, limiters and mic placements are essential to get this right. However I also faced some undesirable room reverb while recording these, so I decided to capture several takes and layer them in the edit. I did this in Adobe Audition and layered up 2 or 3 versions, adding some compression and extra limiting and finally some EQ to get the desired sounds. If you need them, they can be downloaded from our Stationery category.

As many of you tell us, you just can’t have enough footsteps. So as part of my ongoing attempt to add as many different footsteps in as many different shoe types and surfaces as possible, I recorded several yesterday. These include barefoot steps on wood, concrete, sneakers on concrete, flip flops (sandals), on concrete and more. I included them as full walking tracks and also single footsteps so you can synchronize them as required.

Tonight or tomorrow I plan to record even more footsteps including some on wet surfaces. Watch this space for more.

I wanted to bulk up the glass jar and bottle sounds we have in the library as while we already have quite a few, these mostly are thin bottles, and I wanted some thicker glass sounds. I used a milk bottle and a very thick glass jar (coffee) to record these. I started off by placing them down and knocking them over on various surfaces, then rolling them. I also had an idea that it may sound good to place a hair trimmer against the glass and record the vibration. I am not sure who might want to use these sounds, but they are in the library if you do. just search for ‘Glass Vibrate’ and you’ll find them.

I found an small wire basket in the house which I thought could be used to get some interesting metal sounds when dropped, dragged and pitched down. I recorded the basket being dropped and dragged over concrete (I obviously added these clean recordings to the library) and then in Adobe Audition, I dropped the pitch by 20 semitones to see what sound it might produce. As you’ll hear, it created a very large metal movement or dragging sound that could be used for jail doors or some kind of industrial sound. Have a listen and use them if you can.

That’s it for today. Tomorrow I’ll be working on some exclusive content just for our Gold members and also creating a couple of packs of the footsteps. Watch this space for more updates.