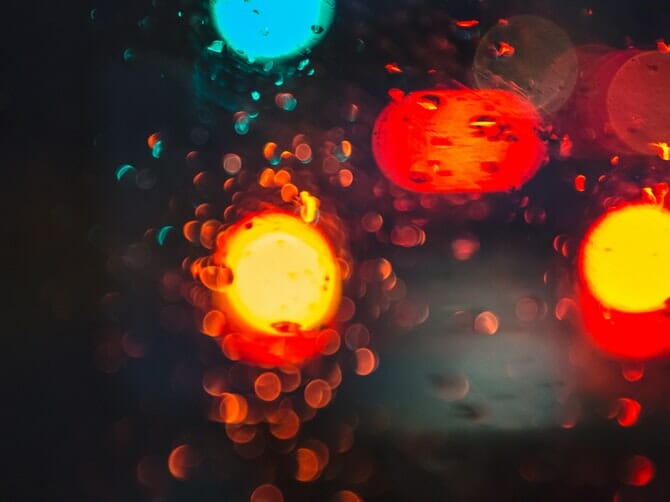 The sound effect requests have been flying in recently so I’ve been doing my best to make as many as I can. Today I’ve released 44 new free sfx that are a mixture of these, so here is a run down of some of them.

A member has asked for some more rubber stretches and squeaks. They wanted them for a cartoon, but I wanted to create some that were generic and that could be used in many different applications. They specifically said that they wanted something like the balloon squeaks over in the foley library, but with a little less of the hollow sound (almost like a very small room reverb) that comes with the balloon versions.

To achieve the desired sound I experimented firstly with the rubber shell of a popped balloon, but this was too thick to create the desired sound, so I then used a latex glove which worked perfectly. I tore the glove open so as to have only the one layer of rubber, then used a sightly wet finger, held it in one spot close to the microphone and then stretched the upper portion upwards. This produced the exact sound the member had asked for and was really happy with them. They can be found in our Rubber category.

I was asked if I could record the sound of a 911 emergency call operator saying ‘911, what’s your emergency please’. This was a simple job, just me putting on an American accent and then using the FFT filter telephone preset in Adobe Audition. I recorded a couple of variations and then a 999 UK version too. If you need any specific telephone answer voices or other sounds, let me know. You can find them and more here.

More giant growling sounds were requested by another member, so I added a selection of new ones and also some laughs too. These were simple to make, just me producing the vocal, then pitch-shifting it down 2 semitones to get the larger sound. All our giant soundfx can be downloaded here.

I found a huge pot of seashells my children had collected over time in the garage the other day and decided I should record some movements of the shells in the container. The idea for the movements were that they could maybe be used for panning for gold or some form of archaeology sfx. I’m not sure if they are suitable for that or not, but if you do need them, they are here.

I also recorded and uploaded several other voices for good measure. These are mostly just some random phrases that may come in useful. There are some hellos in different accents (UK, USA and Australia) as well as a few others.

Driving in the rain and traffic on wet roads

We’re still getting a load of rain here at the moment so rather than be confined to the studio for days on end, I went out in my car to record driving in the rain and some traffic on wet roads. Sometimes I forget that these sounds are useful so it was a good opportunity to record more.

Firstly I recorded the car driving on a motorway with the windows closed and then open, then I hit a traffic jam so recorded the internal car ambience of that too. I parked up on the side of the motorway, about 30 metres distance from the road with a small slip road between it. There are some sounds of cars passing by here in the rain too. They can all be downloaded from the traffic category.