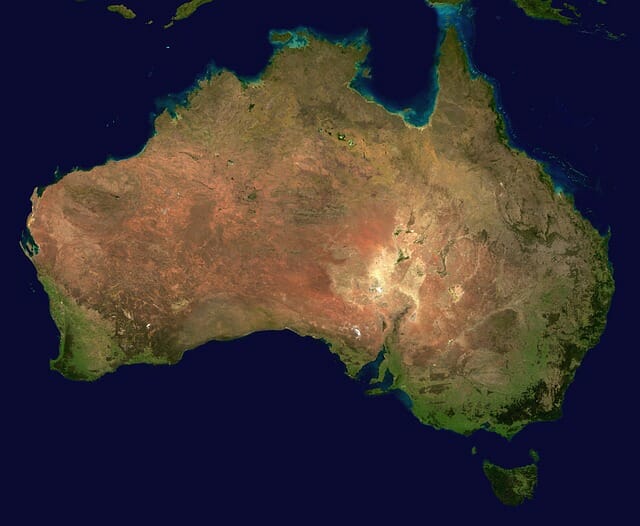 You may have noticed we’ve been away for a month and therefore no new content has been added to our website. This is due to us moving to Australia from the UK. Well after a long period of being offline, we’re pleased to say we’re now back online and have just uploaded our latest free sound effects.

Some of the new sounds we’ve added were just sitting on the hard drive waiting to be edited and uploaded. Others have been freshly recorded down under. So we’ve added 25 new free soundfx and have many more ready to be uploaded and lots of recording trips planned.

One of the things I noticed on arriving was how hard it is to record with a all the cicada and insect noise. Yes, we did move right in the middle of the Australian summer, but no amount of sound dampening could stop it. But no problem, we’ve now moved to a permanent studio up in Mudjimba, on the Sunshine Coast and thankfully there appears to be less insect noise here. We do have the aircraft from the nearby airport to content with but those are few and far between.

So what’s new? We’ve added lots of new sound effects from books and letters/envelope openings, to washing machines and other house hold and Foley sounds. Upon arrival I was shocked to find a colony of bats nearby (but those recordings didn’t come out too well so I am heading back down to record them soon). There are plenty of birds to record including these lorikeets, which we just uploaded.

We’ve got a trip to the Kondalilla falls up in the beautiful Hinterland tomorrow, we’ll be heading out on a boat in the next week and we’ve almost finished our new Foley studio where we’ll be able to smash things, bend things and break things! All those will be coming soon!

Title image by Wikiimages on pixabay.com