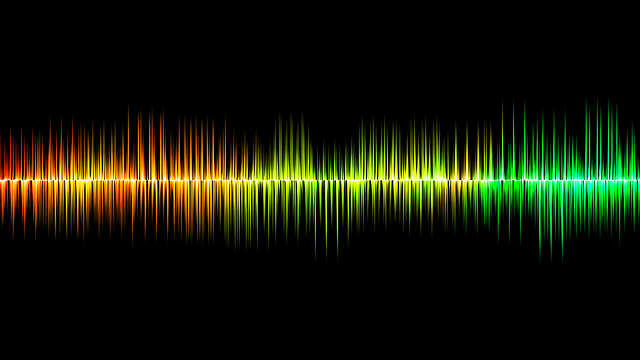 If you’ve been following our blog you’ll be aware we’ve launched our new sound effect packs, while also working hard to bring you thousands of new free sound effects over the last month. It’s been busy, but fun. We thought we’d share a little update on what we’ve been getting up to this last few weeks.

We were supposed to be moving to some new studios, or at least a new office which we were hoping to convert to a Foley stage and office space to make recording a bit easier. However we are not 100% sure that the space we were looking at will suit our needs. Recording sounds requires a quiet location and the area we live is close to a busy airport (which is a constant issue for us as planes and helicopters flying close by can slow recording down). Although the office space we were looking at is further away, it still suffers from the aircraft. For now we are staying put in our current studio, but we’re looking around for a suitable space in more rural locations. We’ll keep you posted.

So many of you were asking if we’d ever release our sounds as packs… well we have and we’ve kicked off with six new soundfx packs to download. They feature high quality .mp3 and .wav files and some packs contain sounds already available individually (but packed together for easy download), others contain exclusive content that are only available in the packs. You can access all our packs (we’re adding more weekly) here.

We never aim for quantity, but rather quality as any of you who’ve downloaded and used our sound effects will know. However we’re so obsessed about recording, we end up releasing hundreds of new sound effects each week. So it hasn’t taken us long to increase the sounds available from around 5,000 when we launched 2 years ago, to over 14,000 now. We’re already well on our way to 15,000.