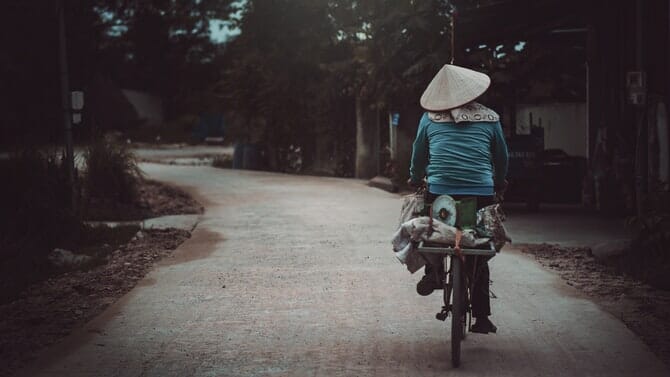 Today was a pretty busy day. I went out on location around several small towns in the Sunshine Coast to record the ambiences of people and traffic. I then came back to the studio to complete some sound requests. Here is a breakdown of just some of them:

I was asked by a member to record several different ice cream cone sounds. Before today we had no such sfx so I was glad to have received this request. The member asked us for several different actions, including eating, dropping, crushing in a persons hands and also the action of two stacked cones being separated. I believe they are working on a horror movie and these sounds are to be synchronised to a scene.

This was an enjoyable session which was lots of fun. It also gave me some great ideas for new sounds based around layered versions of the cones. I’ll be experimenting with them tomorrow!

While I was at it today I also raided the food cupboard and took lots of different items into the studio to recording. These included tins of tuna, packets or rice, bags of potato chips and crisp breads. I recorded the movements, shakes and handling of packs of food, being picked up and put down and also more crunches and bites.

Vietnam by Free To Use Sounds

As stated in my last blog post I just added the latest additions by FreeToUseSounds, which are some amazing ambiences from Vietnam.

The duo are there right now and have even sent over a whole batch of new sounds to add, which will happen tomorrow. But the sounds uploaded yesterday include everything from rain, to city and town ambiences including traffic, markets, people and more. It’s great to be able to add these into the library as Asian ambiences are really lacking at zapsplat.com. Our to do list includes traveling to Asia to record, however that’s a little way off, but hopefully this year.

Some of my favourite sounds include the ambiences in Da Nang and these beautiful recordings of prayer in a Caodiasm Church. Check them out here.

I encourage you to also check out their website if you love the sounds they’ve added here for the full length versions. Libby and Marcel’s recordings are long, so long we couldn’t add the full versions for bandwidth reasons. So you’ll find those at their website.